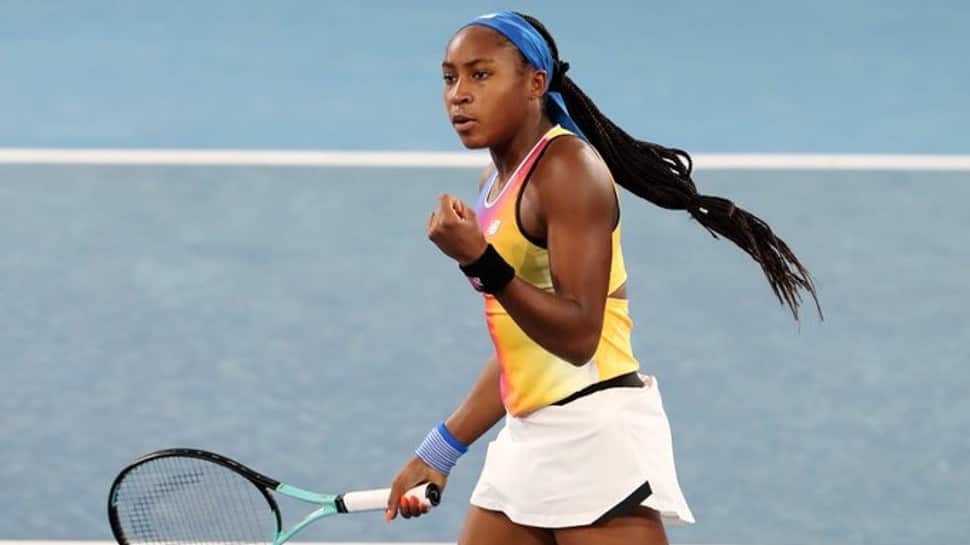 The semifinals of the Adelaide International 2 will have an American flair, with three U.S. women advancing Thursday (January 13) in Adelaide, Australia. Third-seeded Coco Gauff defeated Ana Konjuh of Croatia 6-3, 6-4 to move into a semifinal match against Madison Keys. Keys struck 12 aces en route to her upset victory over Liudmilla Samsonova of Russia, the No. 8 seed, 6-3, 3-6, 6-3.

Alison Riske and Madison Brengle were tied at 3 in the first set when Brengle retired with a calf injury. That sent Riske into the semifinals against Tamara Zidansek of Slovenia, the fourth seed. Zidansek ousted another American, Lauren Davis, in a tight 7-6 (4), 7-6 (7) quarterfinal match to advance.

It’s an takeover in Adelaide!

Coco Gauff, Madison Keys, and Alison Riske are all into the semifinals in their #AusOpen tuneup event. pic.twitter.com/ek3hm6tWii

Daria Kasatkina of Russia upset No. 2 seed Garbiñe Muguruza of Spain 6-4, 6-4 in Sydney to reach the semifinal. It will be the second straight semifinal for Kasatkina, who advanced to the final four last week at the Melbourne Summer Set but lost to American Amanda Anisimova. By beating Muguruza, who is ranked No. 3 in the world, Kasatkina captured her first won over a Top 5 player since she defeated Caroline Wozniacki in the French Open in 2018.

In the semifinals, Kasatkina will meet No. 5 seed Paula Badosa of Spain, who defeated Switzerland`s Belinda Bencic 7-6 (6), 3-6, 6-3 in two hours, 35 minutes. It was her third straight victory against Bencic.

ReformerNews - January 17, 2022 0
iPhone 14 family will feature Apple's ProMotion displays to deliver up to 120Hz refresh rate, according to a market analyst. However, another analyst...
© ReformerNews 2021. All Rights Reserved
%d bloggers like this: