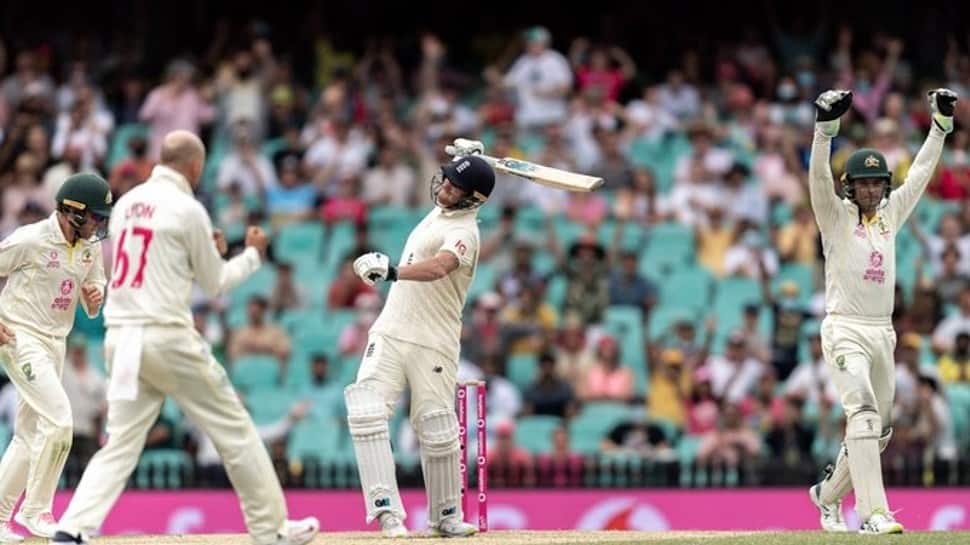 England and Australia will battle it out in the final Test match of the Ashes 2021-22, The fourth Test ended in a draw after a great performance from both the sides.

However, England have already lost the series but will not give Australia anything extra or a whitewash chance easily. England before the fourth Test were nowhere near the potential and level they have in their squad. On the other hand, Australia have dominated this series with an astonishing performance in every game they played.

England will look to win atleast one match of the series after a horrific performance and give the English fans a little hope for future.

Toss: The 5th AUS vs ENG Test of the Ashes toss between Australia and England will take place at 9:30 AM IST – January 14.

Australia vs England My Dream11 Team