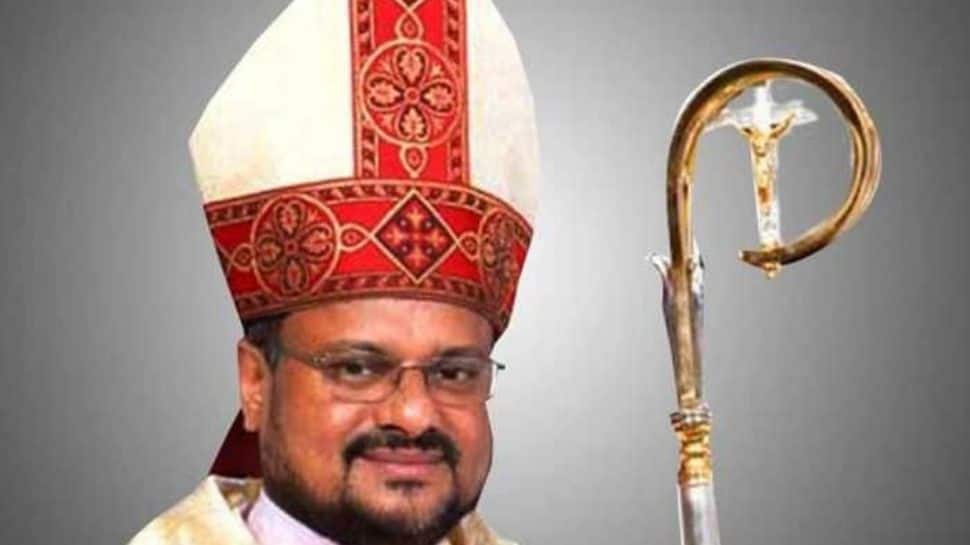 Accused Bishop Mulakkal was arrested on September 21, 2018, after which, he was sent for three days of questioning.

On September 24, he was sent to two weeks of judicial custody.

The Kerala High Court in October 2018 had rejected the bail plea of Mulakkal.

As per reports, the victim, a nun from Kerala, was subjected to rape and unnatural sex 13 times in the same room between 2014 to 2016.

If convicted, Mulakkal would have been the first bishop in the country to be sent to jail on charges of rape.

ReformerNews - January 17, 2022 0
Yemen's Iran-aligned Houthi movement said on Monday it had carried out an attack on the United Arab Emirates after authorities in the Gulf...

ReformerNews - January 17, 2022 0
New Delhi: As a part of the Azadi Ka Amrit Mahotsav commemorating 75 years of India`s independence, the "grandest flypast ever" with 75...