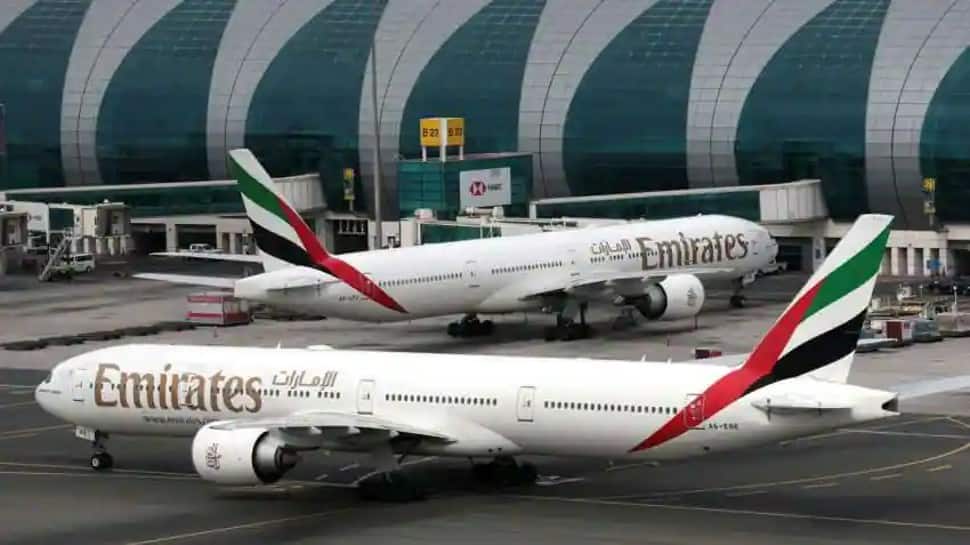 After an Incident of collision of two India-bound flights was averted, an inquiry was ordered to investigate the matters further. The incident occurred when two planes started moving head-on towards each other during take-off from the airport. The incident was averted after air traffic control (ATC) instructed the takeoff to be rejected. After the incident, Indian aviation regulator DGCA(Director General of Civil Aviation) has requested the related UAE authorities for a copy of the investigation reports.

In a statement,  DGCA chief Arun Kumar said,” Both are their registered aircraft, and the place of occurrence is their airport, and so, as per ICAO (International Civil Aviation Organisation), it will be investigated by them.” Explaining the situation, he further said, “However, we have asked them to share the investigation report as and when available.”

The planes involved in the incident are an EK-524 that was ready for its flight from Dubai to Hyderabad and an EK-568 that was travelling from Dubai to India, Banglore, to be specific. Both the planes came face to face accelerating towards each other during the take-off. The incident was averted when ATC rejected the EK-524’s take-off after taking note of the situation.

Both these flights got in the situation because they had a five-minute gap in their departure time. EK-524 was scheduled to take off at 9:45 PM, while EK-568 was scheduled at 9:50 PM. In a statement, an Emirates spokesperson said, “On 9 January, flight EK524 was instructed by air traffic control to reject take-off on departure from Dubai, and this was completed successfully. There was no aircraft damage, nor were there any injuries.” He added, “Safety is always our top priority, and as with any incident, we are conducting our internal review. The incident is also under investigation by the UAE AAIS, and we cannot comment further,”

With inputs from PTI

LIC Policy: Pay a single premium and get Rs 12,000 every month, here’s how