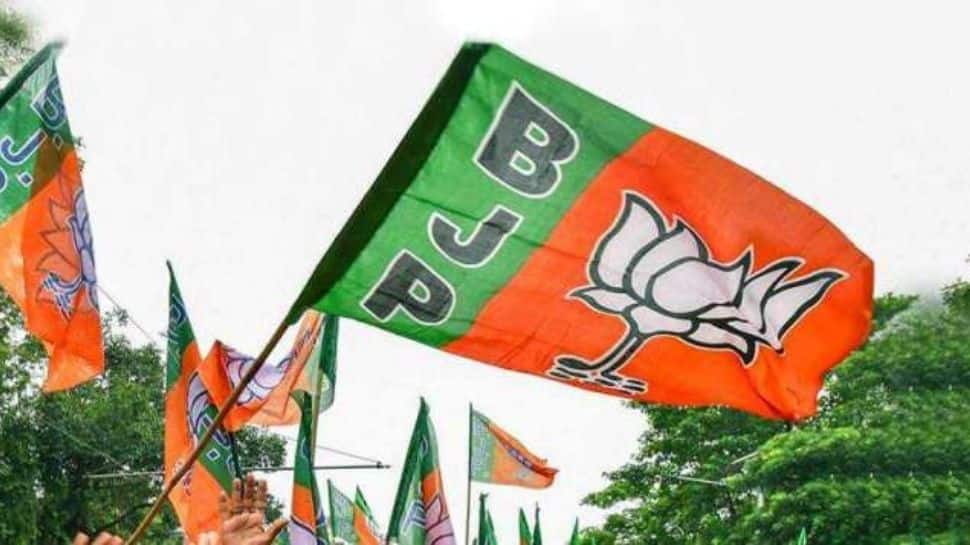 New Delhi: Ahead of the 2022 Goa Assembly elections, the Bharatiya Janata Party (BJP) has shortlisted the names of candidates for 40 seats for recommendation to the party`s parliamentary board, said BJP`s national general secretary and party`s in-charge for Goa CT Ravi.

After consecutive meetings of the BJP`s state election committee and the party`s core committee, Ravi said, “We have shortlisted names for recommendation to the party`s parliamentary board for 40 seats. Some seats will be finalised soon after more decision.”

The BJP leader also announced that the final list of candidates will be declared by the BJP parliamentary board in Delhi soon. Ravi confirmed that the party will contest the election on all 40 seats.

“BJP is going contest election on all 40 seats. BJP in Goa has already done alliance with the people,” he added.

This statement of C T Ravi has cleared that BJP in goa is not in the mood to make an alliance with any other political party as of now.

Notably, Goa will go to the polls on February 14. The counting of votes will take place on March 10.

ReformerNews - January 17, 2022 0
<!-- -->The Houthis have repeatedly launched cross-border missile and drone attacks on Saudi Arabia.Dubai: Yemen's Iran-aligned Houthi movement said on Monday it had...
© ReformerNews 2021. All Rights Reserved
%d bloggers like this: