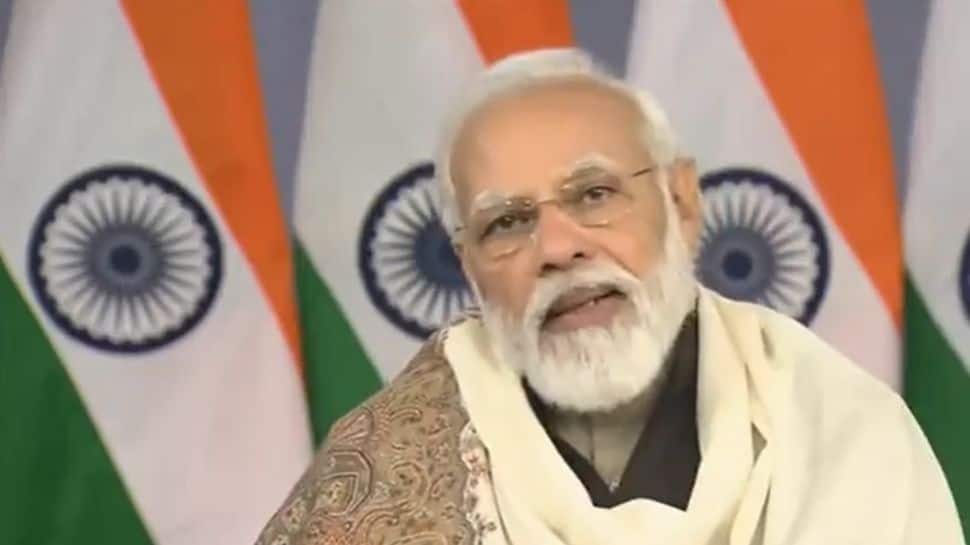 New Delhi: Prime Minister Narendra Modi on Saturday called for innovating for India and from India to tackle challenges facing the country as he counted steps taken by the government in freeing entrepreneurs and innovation from bureaucratic silos.

“Our startups are changing the rules of the game. I believe that startups are going to be the backbone of New India,” he said interacting with youngsters from the world of startups. “Let us innovate for India, innovate from India.”

“India’s ranking on the Global Innovation Index is improving because of the programme on innovation started in the country. India was ranked 81 in 2015 and now it is at No. 46,” he said.

Startups are not just bringing innovations but are also evolving as major job creators.

The year 2022 has brought new opportunities and avenues for startups, he said adding January 16 will be celebrated as National Startup Day to help percolate startup culture to the grassroot level.

Post Office Scheme: Invest as little as Rs 1,411 per month to get Rs 35 lakh on maturity