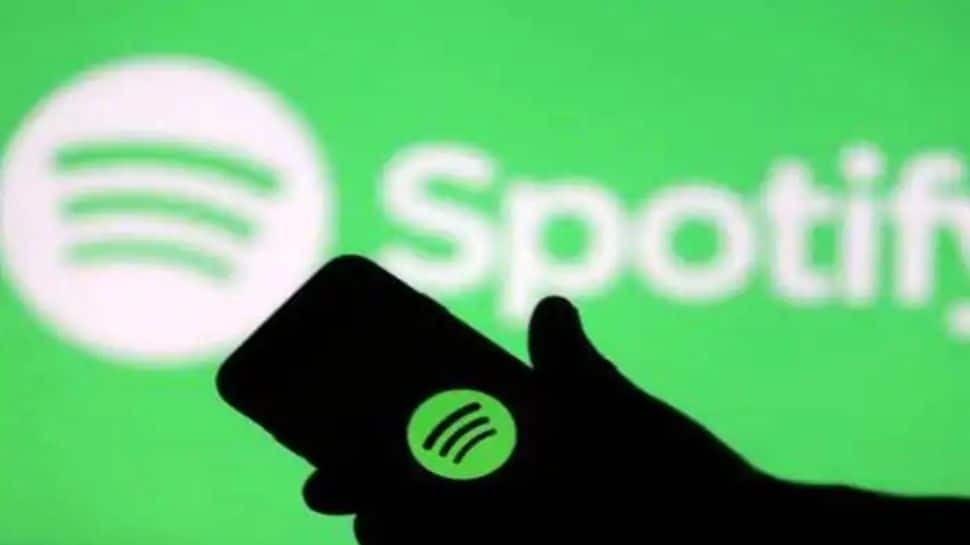 New Delhi: Swedish music streaming giant Spotify is testing a new feature in its mobile app that basically adds a vertical feed of music videos like TikTok that users can scroll through to find something they like.

The feature was spotted in the beta version of Spotify for iOS, which is available on TestFlight. A new icon in the tab bar of the app takes users to a new vertical video experience where they can swipe up or down to watch short video clips, reports 9To5Google.

As per the report, Spotify declined to provide further details about the vertical feed of music videos. However, the company confirmed in a statement that it has been exploring the idea of a vertical video feed.

The feature may be taking advantage of Spotify`s existing Canvas format.

Introduced broadly in 2019, Canvas allows artists to create videos that accompany their music on the Spotify app.

Spotify recently announced that it is collaborating with Netflix to launch a dedicated hub within the OTT platform.

The hub will serve as a one-stop-shop for all Netflix-related media, some of which is exclusive to Spotify. Also Read: Truecaller version 12 with new features for Android users launched

This hub can be accessed from the mobile as well as the web version of the service. Also Read: Do you own Dogecoin? Here’s Elon Musk’s advice for cryptocurrency investors

Best Smartwatches and Fitness Wearables of 2021

Google Pixel Watch in the Works, Said to Launch in 2022

ReformerNews - December 3, 2021 0
The politics around Oxygen started with the second wave of Covid-19 and some states went to courts and showed increased demand for oxygen...

ReformerNews - December 3, 2021 0
<!-- -->A throwback of Katrina Kaif and Vicky Kaushal. (courtesy: vickykatrina.updates)HighlightsKatrina and Vicky will get married in Sawai Madhopur The reported wedding dates are...
© ReformerNews 2021. All Rights Reserved
%d bloggers like this: