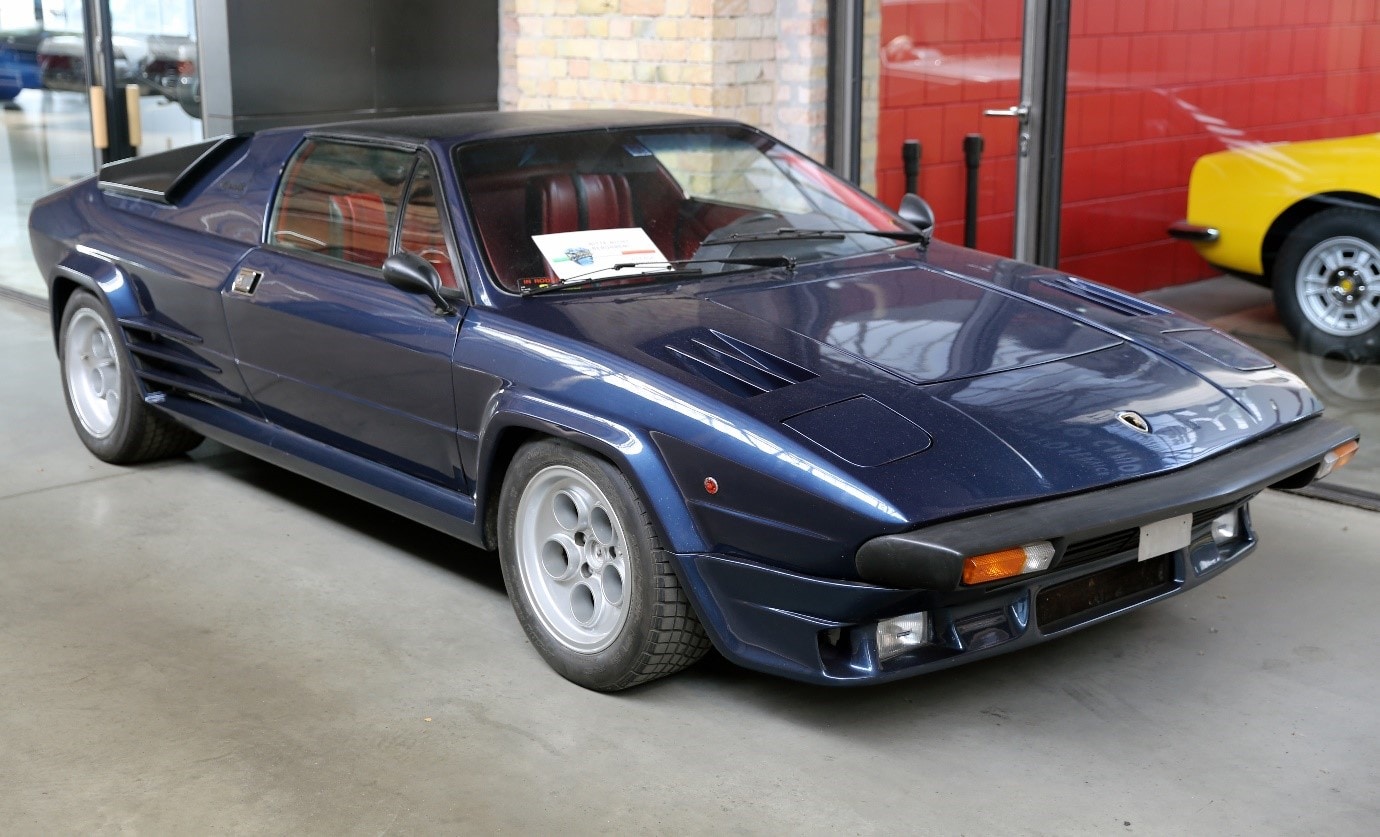 Let us take a look at some of Lamborghinis’ forgotten cars.

Lamborghini is a versatile automotive manufacturer known for its supercars and tractors. The car has also been a creator of some vehicles that did not get as popular as the other offerings. The Lamborghini 350GT, launched in 1964, was the first production car by the company. Launched in 1968 alongside the Lamborghini Espada, the Islero was mainly targeted towards the American car market. Introduced in 1970, the Lamborghini Jarama’s design was based on a shorter wheelbase variant of the Espada. The Silhouette was a 2-door mid-engine sports car powered by Lamborghini’s recently developed 3L V8 engine first found in the Lamborghini Urraco.

Lamborghini was initially a tractor manufacturing firm till one fine day their owner decided to build a supercar using one of their tractor engines. Though many of us know this history very well, most of us will be unaware of the first production car introduced by Lamborghini. The 350GT was introduced in the market in 1964 and was replaced by the 400GT in two years. The 350GT was a grand touring 2-door coupe. This car was powered by a 3.5L V12 engine producing 280bhp power, which was quite a lot for that time. Manufacturing a total of 120 units, the 350GT did its job of ensuring the survival of Lamborghini in the supercar market.

The Lamborghini Islero was revealed to the world for the first time in the Geneva Auto Show in 1968. Launched alongside its sibling Lamborghini Espada, the Islero was introduced mainly for the American car market. Unfortunately, it did not enjoy the market response like Espada and thus had to be discontinued within a year. The Islero was a two door 2+2 coupe powered by the 3.9L V12 engine which was first found in the 400GT. This engine produced 325 BHP, which was a bit higher when compared to their first generation 3.5L V12 found in the 300GT. This engine was mated to a newly designed 5-speed synchromesh manual transmission coupled with a hydraulically operated dry clutch. Despite being a good performer on paper, Lamborghini managed to produce and sell just 255 units of the Islero.

Introduced in 1970, the Lamborghini Jarama was a direct successor to the Islero. Though the Jarama replaced Islero, Lamborghini did not base its design on the latter. Instead, Jarama’s design was heavily based on a shorter wheelbase version of the Espada. On the exterior, it was quite a lot similar to the Iso Lele, yet another car designed by Italian car designer Marcello Gandini. The Lamborghini Jarama was powered by the same 3.9L V12 engine found in the Islero and Espada. The engine managed to produce power figures of 350bhp in the 1970 Jarama and 365 BHP in its 1972 facelift. This engine was mated to either a 5-speed manual transmission or a 3-speed automatic transmission.

Tesla CyberTruck Could Be Offered In 2 Sizes Starting From March

Bipasha Basu Makes Her “Sunday Pizza”; Guess What Happens Next