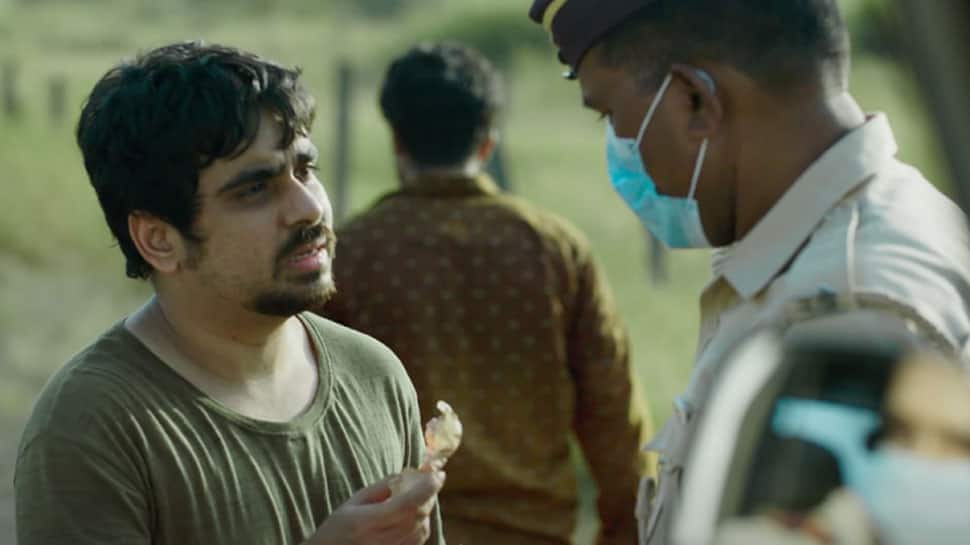 Following the overwhelming response of the first edition, Unpaused, which had premiered in 2020, the sequel of the Amazon Original anthology will offer five Hindi short films, each delving uniquely into the relatable challenges that the pandemic has inflicted on everyone, while stressing on the need to embrace a positive outlook as everyone welcomes the New Year.

Featuring an ensemble cast including Saqib Saleem, Shreya Dhanwanthary, Neena Kulkarni and Priyanshu Painyuli among others, Unpaused: Naya Safar is a heartfelt reminder that there is always light at the end of dark tunnel, as beautifully depicted in the trailer. Brimming with love and positivity, the anthology urges us to embrace new beginnings with the start of this New Year.

The short films in the anthology include:

Known you to be thoughtful, restless, curious: Farhan on father Javed Akhtar’s birthday

I learnt from him, from a distance, like Ekalavya did: Kamal Haasan on Pandit Birju Maharaj demise

Suhana Khan Wished Cousin Alia Chiba On Birthday Like This