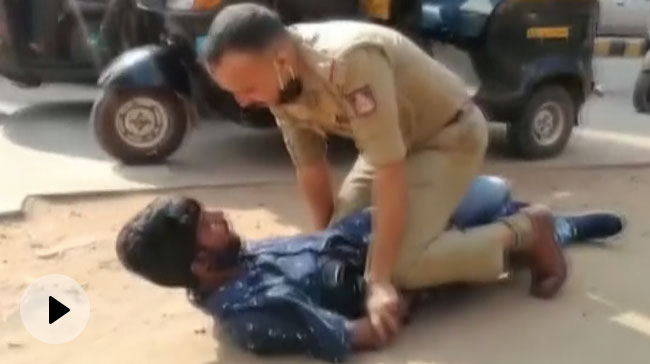 Mangaluru city police arrested three thieves involved in snatching cell phone of a migrant labourer on Thursday. “The victim was a migrant labourer and his mobile was snatched by 2-3 people. One was arrested red-handed and others were arrested later,” said N Shashikumar, Commissioner of Police, Mangaluru City.(Video credit: ANI)