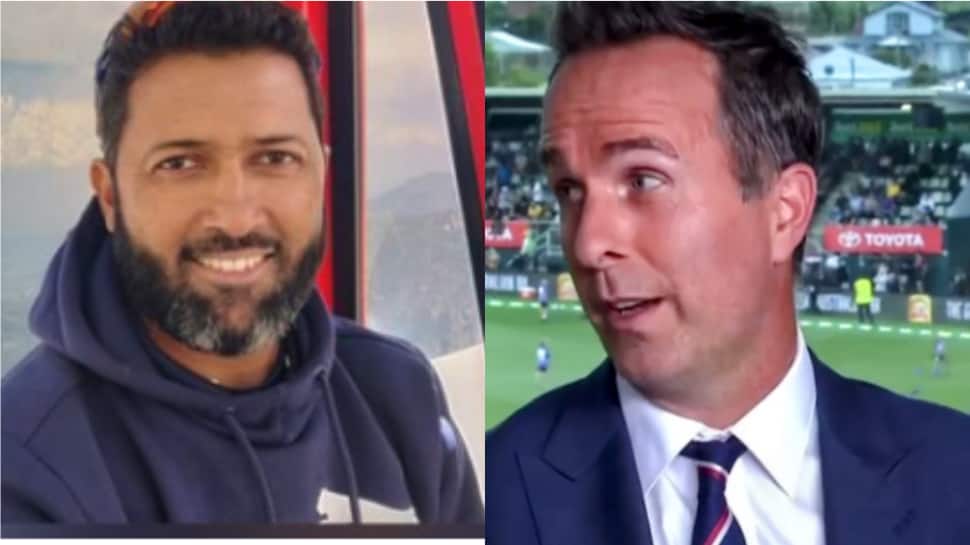 South Africa on Friday defeated India in the third and final Test to clinch the three-match series 2-1 at Newlands in Cape Town on Friday.

India had won the first Test by 113 runs but South Africa registered wins in the second and third Test to clinch the series.

Needing 41 runs to win after the Lunch on Day 4, Rassie van der Dussen and Temba Bavuma took South Africa over the line with ease on Friday.

As a result, India failed to win their maiden Test series on South African soil after losing the third match by seven wickets.

In the first session on Day four, South Africa scored 70 runs and lost a wicket ensuring they maintained control over the match against India.South Africa were at 171/3 after Lunch with Rassie van der Dussen and Temba Bavuma unbeaten at 22 and 12 runs respectively.

Resuming their second innings, South Africa got off to a cautious start as Petersen and van der Dussen stitched a 54-run stand for the third wicket.Shardul Thakur removed Petersen in the first session but van der Dussen and Temba Bavuma dug in to keep South Africa on top.

On Thursday, Elgar and Keegan held their ground as South Africa gained full control against India on Day 3.

After the win, Michael Vaughan tried to take a dig at the Indian team while also targetting former Indian opener Wasim Jaffer, with whom he usually gets into twitter banter.

Vaughan tagged Wasim in a tweet and asked if he is doing okay.

The retired Indian cricketer was quick to reply to the jibe and and said, “Haha all good Michael, don’t forget we are still leading you 2-1.”

Check out their exchange here:

Haha all good Michael, don’t forget we are still leading you 2-1 _ https://t.co/vjPxot43mF

With inputs from ANI

ReformerNews - January 17, 2022 0
Yemen's Iran-aligned Houthi movement said on Monday it had carried out an attack on the United Arab Emirates after authorities in the Gulf...

ReformerNews - January 17, 2022 0
New Delhi: As a part of the Azadi Ka Amrit Mahotsav commemorating 75 years of India`s independence, the "grandest flypast ever" with 75...